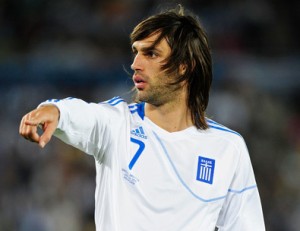 The coach of La Liga newcomers Hercules, Esteban Vigo, has admitted he is keen to sign the 25-year-old.

“I don’t know how concrete it is, I’ve not spoken to Peter Lawwell.

“Sami is a bit of an enigma, really. But he certainly gave us food for thought after Toronto.

“We will contemplate what we are going to do but he is in that boat where he has a year left on his contract.” Southampton On The Brink Of Signing Celtic Goalkeeper Fraser Forster