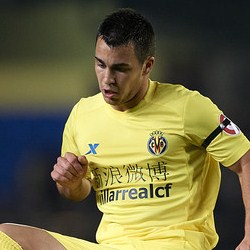 Hoffenheim coach Markus Babbel admits they may lose out to the Premier League in the battle for Real Madrid striker Joselu.

West Ham United have already had a bid rejected, while Arsenal and Tottenham are also keen.

“There is growing interest in him from the English Premier League, which certainly makes it more difficult for us. We will do everything possible, but without going crazy,” said Babbel.