How Will Jadon Sancho Fit Into the Manchester United Team? 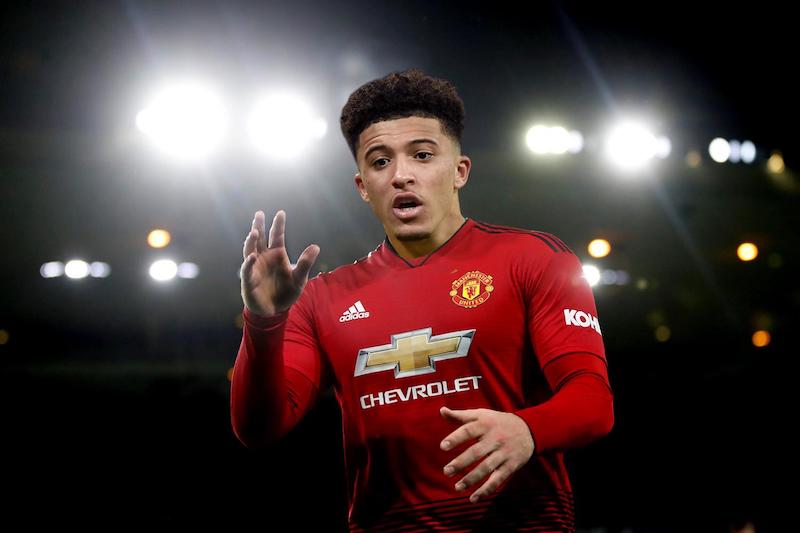 It’s fair to say that Jadon Sancho’s mind and body has been working overtime of late.
Physically, he went straight from the Bundesliga season with Borussia Dortmund into the England camp for Euro 2020, where he has been a surprisingly peripheral figure thus far.

That said, the 21-year-old did put in a stellar performance against the Czech Republic and against Ukraine too in the quarter-final, so he may yet have a part to play in the finals as the Three Lions look to lift the trophy on home soil. That’s a distinct possibility, according to the Euro 2020 odds as England breaks into the finals, the first time since 1966.

He will then leave the England camp and head off to join his new teammates at Manchester United. That will have been a decision that taxed his mind – should I leave Dortmund behind? And, with no shortage of suitors, is Old Trafford the right destination for me?
Sancho will want to be winning trophies, make no mistake, and you do wonder if Manchester United will afford him such an opportunity. Load up the Premier League betting odds for 2021/22 and you will note that the Red Devils’ city rivals are a red hot favourite to retain their title, while Chelsea – whose form has been outstanding since Thomas Tuchel took charge – are the next best.

Even Liverpool, after their dismal campaign last time around which saw them sneak into the Champions League places at the eleventh hour, is considered a more likely title winner than United, who lest we forget finished second last term.

Maybe there’s an argument to say that Sancho has made the wrong choice in agreeing to join Ole Gunnar Solskjaer’s revolution – only time will tell on that front. But what can be said with some certainty is that there’s an outstanding squad of players set to strut their stuff at Old Trafford this term.

Master of All Trades

One of the main perks of signing Sancho, aside from his outstanding football ability, is his versatility. He prefers operating from the right-hand side, but can start on the left-hand side, as a number ten or even, should the occasion merit it, as a false nine style lone forward.

The issue for Solskjaer will be fitting everyone else around him. Bruno Fernandes will want to play centrally behind the striker, who might be Edinson Cavani, with Marcus Rashford wide on the left.

That would mean that Paul Pogba plays in a midfield two, and there are those who believe that is not the best way to get the most of his mercurial talents. Another option would be to play two conservative midfielders, say Fred and Scott McTominay, with Pogba allowed to roam forward as a number eight. In that set-up, Sancho would play on the right, Fernandes on the left and then Rashford or Cavani through the middle.

But again, solving one problem would create another – Fernandes will not appreciate starting from a wide left position.

So that’s a headache for Solskjaer to consider, although to use a classic football cliché it’s certainly a nice problem to have. Whichever way he plays it, Sancho looks to be a guaranteed starter – and United fans can look forward to watching a young master strut his stuff.