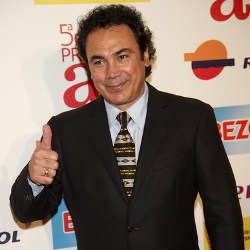 Indeed, the Mexican icon enjoys watching Real more than the tiki-taka of Barcelona.

Hugo Sanchez stated to Radio Marca : “I personally prefer Real Madrid’s playing style to Barcelona’s style. I like the directness and explosiveness,”.

“It’s a style that has always served Madrid well. If we conceded once, we scored three ourselves. If they scored twice, we netted five times.

“You have to be aggressive and play at high pace with vertical passes. And obviously, you have to be strong in defence as well.

“Mourinho has made them a perfectly balanced team. I am convinced that they can win three or four consecutive titles with Mourinho in charge. They might even bring back the golden days.”