It has been reported that PSG striker Zlatan Ibrahimovic has declared himself the best in the world. 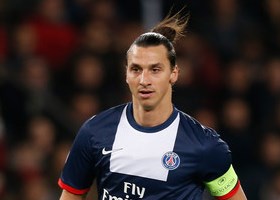 However the 32 year old said: “I don’t need the Ballon d’Or to know I’m the best. It matters more to some players.

“It’s not something I think about and it is something that is not important for me.”