Reports are out claiming that Arsenal boss Arsene Wenger says he won’t buy someone just for the sake of it. 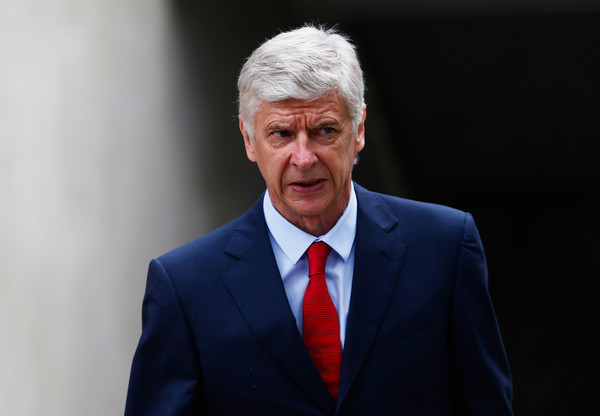 Wenger knows there’s a clamour for him to add to his squad in the coming week.

“If I just listen to people’s opinion, many players who have signed here starting with Vieira, Anelka and Henry would never have signed here at the end of the day. I have to make the decisions.”

Arsenal Youngster Chuks Aneke Ready To Move Out On Loan