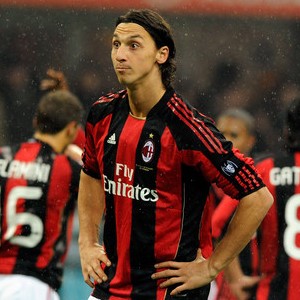 The Italian international striker has declared that he is a Milan supporter and had dinner with Vice-President Adriano Galliani after the derby last weekend.

The former Inter Milan star also admitted he would love to play alongside his old Inter teammate again.

“I am very pleased that Mario wants to play with me. In the summer he called me every day begging me to join him at Manchester City,” revealed Ibrahimovic.

“He is a great player and will do well in the Premier League, but if he wants to play with me then he’ll have to come to Milan.

“I would love him to be here, but calling me won’t be enough, he needs to call Galliani and reach an agreement.” 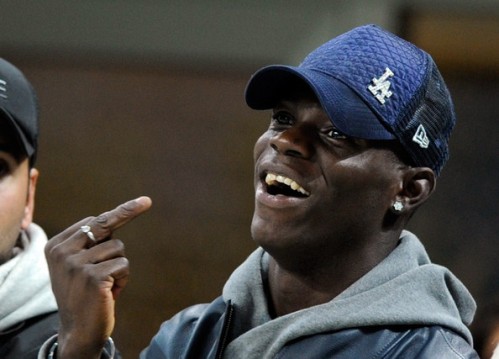