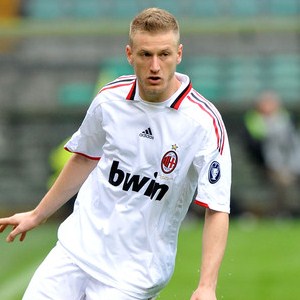 Transfer news from the Italian Serie A is out and it has been reported that Fiorentina are keen on AC Milan defender Ignazio Abate.

It has been reported that Fiorentina sports director Pantaleo Corvino has made contact with Milan about Abate’s availability this week.

On his part, Abate is believed to be weighing up his options at AC Milan.

The wing-back has seen little action in preseason under new coach Max Allegri.

Marek Hamsik : I’m In No Rush To Leave Napoli