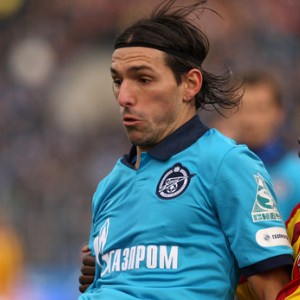 The Portuguese international has declared his intentions to leave Zenit this month, but sporting director Igor Korneev expects him to stay.

Korneev is aware of the United rumours and added: “Danny has no plans to lave Zenit and he will not leave us.

“Talk of interest from Porto, Benfica and Manchester United is just rumours.”