It has been reported that Arsenal midfielder Jack Wilshere has been snapped having another cheeky fag! 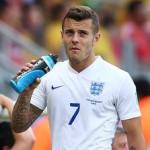 The England international midfielder is on holiday in Las Vegas following World Cup duty in Brazil.

The 22-year-old was caught smoking outside a London nightclub in October last year.

At the time, Arsenal manager Arsene Wenger said: “I disagree completely with that behaviour.”

Wilshere later apologised: “I’m not a smoker, so I think that will be my last one.” 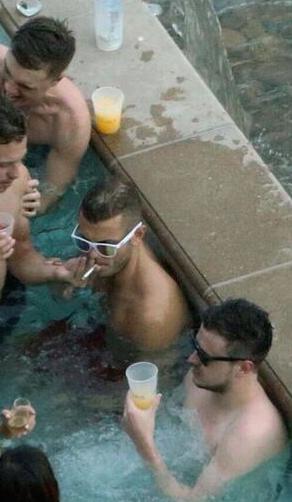