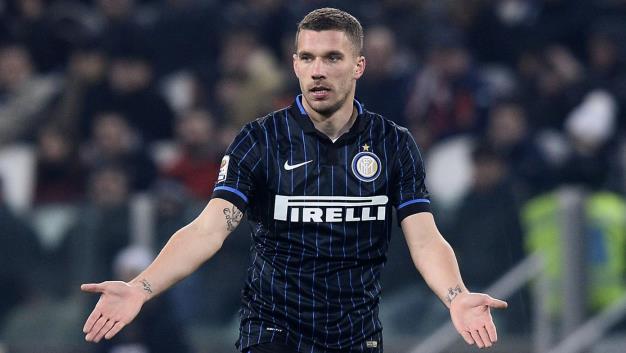 It has been reported that former Inter Milan star Nazzareno Canuti is surprised by Lukas Podolski’s struggles with the Nerazzurri.

The German international joined Inter in January on-loan from Arsenal.

“On paper it looked like a good buy,” Cauti told Tuttomercatoweb.com, “but then the reality was another thing.

“Perhaps he was not set or was not fit to play for Inter. Maybe he suffered because of a short preseason. In short, some are viable, even if …

“It must also be said that he arrived in a team in which things were not working so well.”