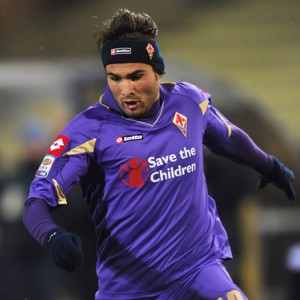 It has been reported that Fiorentina rebel Adrian Mutu could be handed an escape route by Inter Milan.

La Stampa has reported that Inter Milan and Juventus are both interested in the Romania international, who has been told he will never play for Fiorentina again.

Inter and Juve are also battling for Sevilla striker Luis Fabiano and it seems the loser in the race for the Brazilian will turn to Mutu as an alternative.