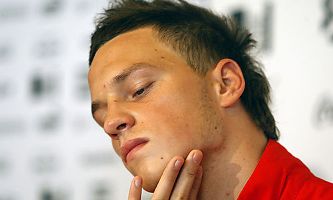 Sensational transfer news are out and it has been reported that Italian giants Inter Milan have agreed terms for FC Twente striker Marko Arnautovic.

Local Italian newspapers have reported that yesterday’s top level meeting was decisive, with Arnautovic joining Inter on a six month loan. If the Austrian proves his fitness from a foot injury, Inter will sign Arnautovic permanently in January for £7 million.

Arnautovic made his debut in the professional football squad of FC Twente in the 2006–07 season as a substitute for Kennedy Bakircioglu against PSV Eindhoven in April 2007. In July 2008 he extended his contract with Twente despite interest from Dutch giants Feyenoord. 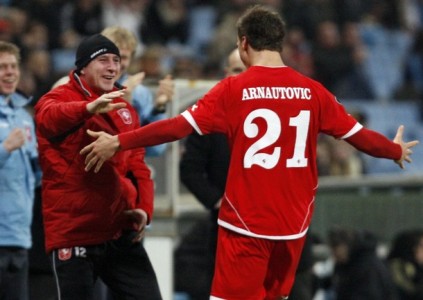