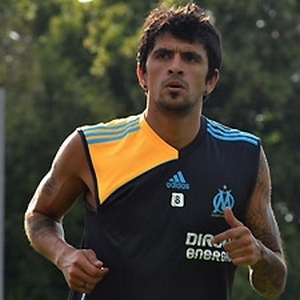 According to Le Parisien, Inter Milan chief Marco Branca has made contact with the Argentina international about a move to Milan this summer.

The 29 year-old midfielder appears to have emerged as an alternative target at Inter to Liverpool midfielder Javier Mascherano.

It is however said that Marseille coach Didier Deschamps would be reluctant to part with Gonzalez so close to the new season.