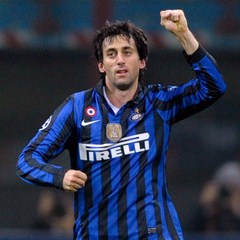 Inter Milan emerged from their domestic doldrums to move a step closer to the Champions League knockout stages with a narrow 2-1 win against French champions Lille.

Saturday’s 2-1 home defeat to Juventus was Inter’s fifth loss in nine league games and left them one place above the Serie A relegation zone.

But Inter, who won 1-0 at Lille two weeks ago, are top of Group B and strengthened their grip through Walter Samuel’s header and Diego Milito’s second-half strike before Vinicius De Melo pulled a late goal back for Lille.