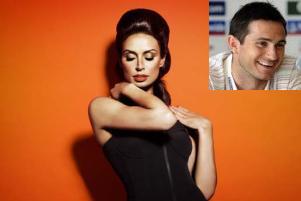 WAGS news are out and it is reported that Chelsea and England midfielder Frank Lampard has scored with TV beauty Christine Bleakley.

It was reported that the couple have been dating in secret for almost five and are said to be totally smitten, talking daily and exchanging sexy texts.

One source close to the couple said Frank Lampard is well and truly bowled over and that Christine Bleakley thinks Lampard is the hottest thing on two legs.

Their cover was broken last weekend when BBC The One Show host Christine was photographed leaving London nightclub Whisky Mist. 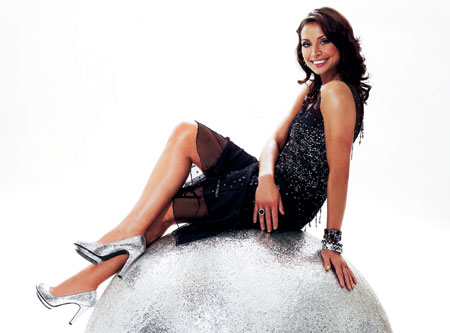 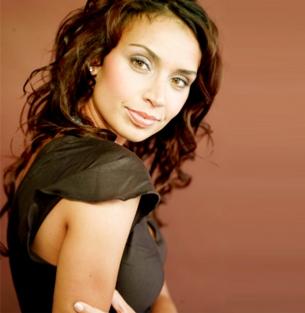 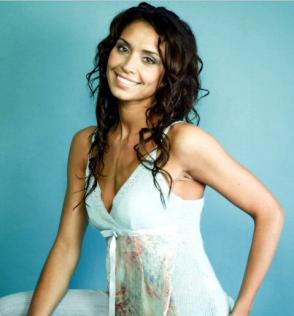 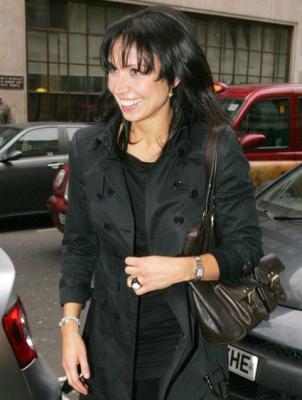 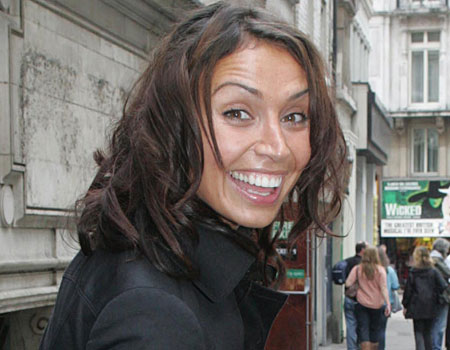