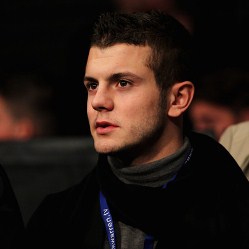 Bad news for all Arsenal fans as it has been revealed that Jack Wilshere is set to miss the start of the season.

The Sunday Mirror reported that the young England international will miss the start of the season – and looks certain to miss the first two games of England’s World Cup qualifying campaign.

The Arsenal star has been hailed as the man to give England the creative style lacking in the Euro 2012 finals.

But he missed all of last season due to an ankle problem and will now not be fit until the middle of September.

Who Will Be The Premier League’s Top Scorer? Vote Now!