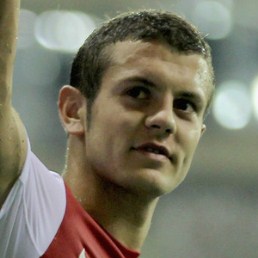 Jack Wilshere has announced that the surgery on his injured ankle a success.

The 19-year-old Arsenal midfielder sustained the original problem in the Euro 2012 qualifier between England and Switzerland in June and the Gunners were hoping Wilshere might be able to avoid surgery.

The surgery is expected to keep the England international out of action until at least Christmas, but the midfielder is happy with how the operation went.

Writing on Twitter, Wilshere said: “Had my operation and all went well! I am feeling good will spend the night in hospital to monitor me but apart from that I am happy!”