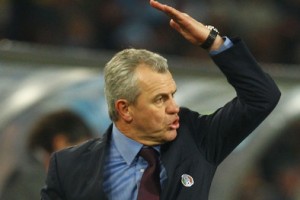 Mexico coach Javier Aguirre has resigned from his post, just three days after his team were beaten 3-1 by Argentina in the second round of the World Cup in South Africa and thus ending his second stint as Mexico coach.

Aguirre told a news conference in Mexico City that : “I have to leave, it’s the most honest thing to do,”.

It is believed that Aguirre had set a target of reaching the quarter-finals but the Argentina defeat condemned Mexico, who last reached the last eight on home soil in 1986, to a second round exit for the fifth finals in succession.