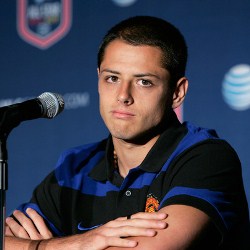 Reports are out claiming that Manchester United striker Javier Hernandez is ready to make his Premier League return.

The Mexican international suffered a concussion during an innocuous incident during training in New Jersey.

Having experienced similar problems in his youth, Hernandez was acutely aware of the need to take no chances and Ferguson immediately ruled him out until the end of August.

However, Ferguson has now raised the possibility of a reserve team outing against Swansea at Altrincham on Thursday and the 23-year-old believes he would be ready if the call came.

“My head is good,” said Hernandez.

“I have been training with the team for three or four days but I don’t know when I will be back in the squad I always say they are the decisions for the manager. Only he can answer that.” 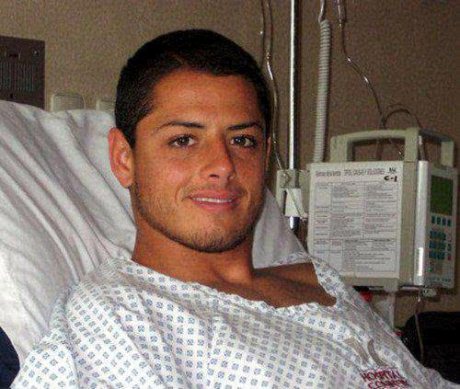