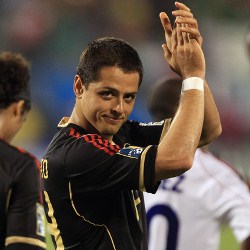 Mexican international striker Javier Hernandez has thanked the team’s USA-based fans for their support throughout the CONCACAF Gold Cup.

The Manchester United striker was a key part of El Tri’s triumph at the tournament, which was held in the States, and was thankful for the support received.

Hernandez said : “It’s an unbelievable feeling, we have some many Mexican fans in the United States and we have to say thanks for all the support we get,”.

And the victory has attracted so much attention that the Mexico team is experiencing never-before-seen popularity in the US.

“The team are now one of the top sports brands in the States and companies have stepped up and seen the value of that,” said Michael Hitchcock of Texas-based Playbook Management International, who specialize in soccer business in North America.

“They are selling out stadiums, selling jerseys, selling sodas, selling beers – anyway you look at it they are a money-making machine because the fans are so passionate.” 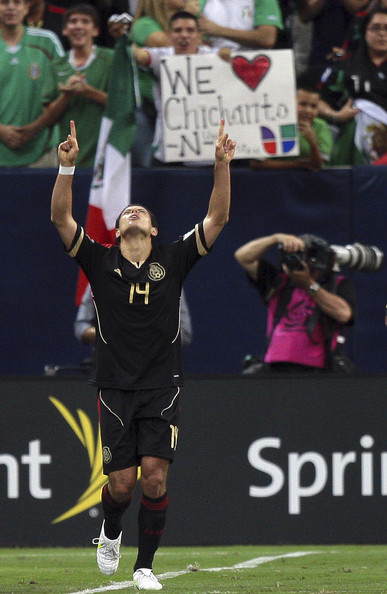