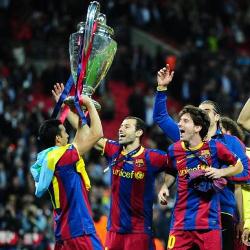 The Argentina international midfielder upset Kopites by the manner of his exit last summer but showed he still has an affection for Reds fans during a post-match interview at Wembley.

Mascherano said: “I know some Liverpool supporters were disappointed after my exit, they were a little bit sad with me, but this is for them.”

He added: “We’re happy because we were able to play the way we’re known to play.

“It’s really good for us to win the Champions League. For any footballer it’s the top title. We had a lot of chances to score and in the second-half we took them.” 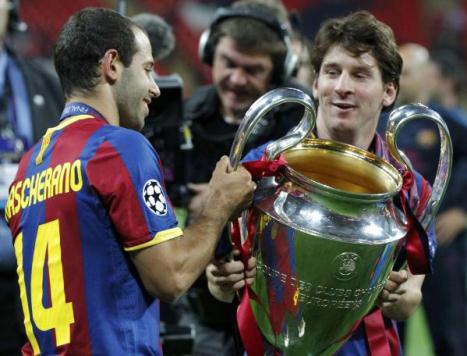 PREDICTION TIME : Who Will Win The El Clasico? – Vote Now! Pep Guardiola Has No Regrets Not Buying New Players In January