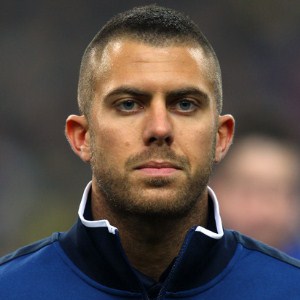 Interesting news are out and it has been reported that the agent of AS Roma midfielder Jeremy Menez has invited an offer from Napoli.

The France international has been linked with a move to Juventus, but agent Alain Migliaccio revealed other plans.

“If an offer were to come from Napoli, we could talk about it,” he told Radio Crc.

“Napoli have a very good Coaching staff, the directors work well and I am convinced they can find the right players to bring to the city.

“At the moment everything is just gossip,” he added in Calciomercato.it. “Menez is owned by Roma and has a contract until 2012, so we’ll see what happens at the end of the season.

“If the club and Coach do not want him, then we’ll have to evaluate the situation, but if he does leave then it will not be his doing.

“We have never talked about preferences, but he really likes Serie A, so a call from a big club could well keep him in Italy.” AS Roma Announce The Loan Signing Of Wojciech Szczesny From Arsenal