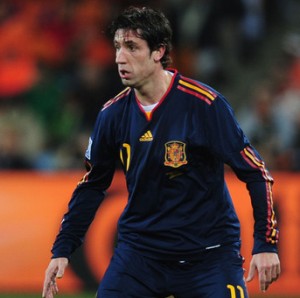 It has been revealed that Spanish defender Joan Capdevila is set to pen a new contract with Villarreal.

The left-back, who returned from an ankle injury against Sevilla last weekend, is reported to be in line for a two-year deal, with the option of a third.

“It went well and the agreement is there in principle, although it’s not finalised yet.

“We are talking about a renewal for two years, with the option of a third.”