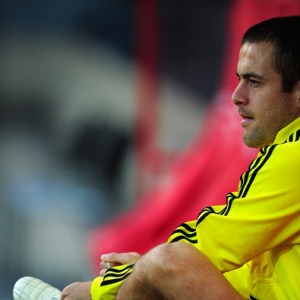 Bad news for all Liverpool fans as reports are out stating that Joe Cole is set to miss this weekend’s Premier League clash with former club Chelsea.

The 28-year old England international was forced to be substituted out of Sunday’s 1-0 win over Bolton with a hamstring injury.

It has now been confirmed that the injury will force him out of the tantalising meeting with the league leaders.

Scans will reveal the severity of the problem but it is expected that he will be out for up to two weeks which will force him out of the Chelsea game as well as the Europa League clash with Napoli and next week’s match against Wigan.