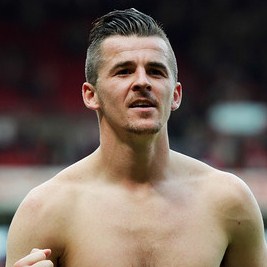 Reports are out claiming that Joey Barton has signed a four-year contract with newly promoted club Queens Park Rangers.

The 28-year-old midfielder has been looking for a new club after Newcastle United told him he could leave Tyneside on a free transfer and he has signed a deal which will keep him at Loftus Road until the summer of 2015.

Barton underwent the second stage of a medical with the newly-promoted London club on Friday with winger Shaun Wright-Phillips and defender Luke Young also nearing moves to the London club.

After finalising his move, Barton said: “It’s been quite a whirlwind, so to get things finally sorted and draw a line under it all is a great relief.

“The ambition of the Club really impressed me. There’s obviously a great set of lads here already and that’s why they had such a great season in the Championship.

“The gaffer is talking about adding two or three more bodies and that, combined with the potential of the Club and the new owners’ ambitions, bodes really well for the future.”