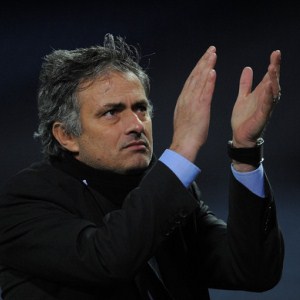 Interesting news are out and it has been reported that Jose Mourinho has cast further doubt on his future at Real Madrid this morning.

The former Chelsea and Inter Milan boss, who has been trading barbs with Real directors through the Madrid press this week, offered no guarantees of being in charge beyond the end of this season.

“The world is full of rumours, but they’re not all true,” he said.

“Regarding my future, we’ll see what happens at the end of the season. Contracts aren’t the most important thing in football. If all the parties are happy at the end of a campaign, they remain together. If they aren’t, they don’t.”

Alonso : Real Madrid Must Be In Peak Form Right From The Start!