It has been reported that Chelsea boss Jose Mourinho hailed the mentality of his player for their dramatic Champions League win over PSG. 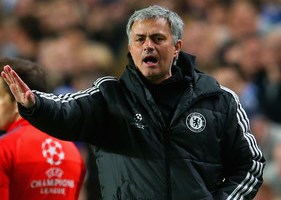 The Portuguese tactician revelled in the success – a 2-0 win on the night earned a 3-3 aggregate draw and progress on away goals – and lauded all aspects of his side’s performance.

“People in midfield they had to run miles. People in the defensive line, they had to cope with these big players with lots of space, which is always more difficult.

“People who create were always trying to create. The strikers went to the box well.

“Fantastic mentality by the boys and so, so happy for them.” Arsenal Go Head To Head With Chelsea For Luke Shaw