It has been reported that Chelsea boss Jose Mourinho insists Ryan Bertrand still has a future at with the Blues despite being loaned out to Aston Villa. 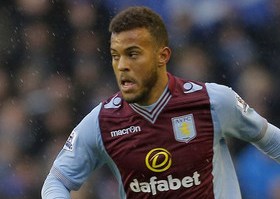 The Portuguese tactician has cooled talk of Bertrand leaving Stamford Bridge on a full-time basis, suggesting the 24-year-old could still be involved next season at Chelsea.

“He has a future at Chelsea,” said Mourinho.

“A future and a past. Of course he has a future.

“The decision to let him go to Villa was good because he’s playing and what he needed was to play every game.

“But maybe next season he is with us.”