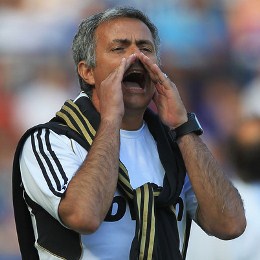 Jose Mourinho felt that last season with Real Madrid was the best of his career.

The Portuguese tactician felt it was still a greater success than any of his campaigns at Porto, Chelsea or Inter Milan, though.

“Those who say it was the first time I did not win the league in my debut season are right, but it was my best tournament ever,” Mourinho as saying in an interview with Portuguese news agency Lusa.

“The reality is that we were second, won the cup and reached the semi-finals of the Champions League. So it ended up being a good season, good for the first.”