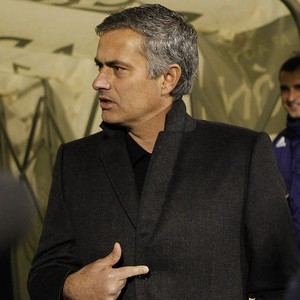 Gazzetta dello Sport has named Real Madrid boss Jose Mourinho as the ‘Man of the Year’.

This is the first time in 32 years that a coach of a football team has been handed the honour.

The self proclaimed Special One led former club Inter Milan to triumphs in Serie A, Coppa Italia and the Champions League.

The Italian giant also became the first Italian team in history to accomplish the treble, thanks to the Portuguese tactician.