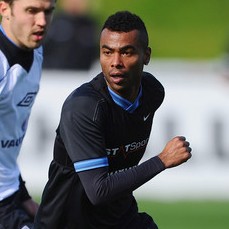 El Mundo Deportivo reported that the Spanish giants are willing to offer £7 million for the England international, who is off contract in June.

PSG are also ready to offer him a bumper package that will reunite him with former Chelsea manager Carlo Ancelotti.