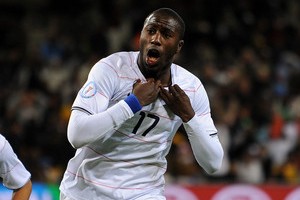 Hull City’s Jozy Altidore has revealed that he hopes to clinch a permanent deal with the English Premier League club.

The 20-year old USA international striker is currently on loan at KC Stadium from Spanish outfit Villarreal but after beginning to find his feet in England’s top flight, is hoping he can remain in the game permanently.

Altidore told reporters that he wants to be with Hull and that England is a great place to play football, and that the Premier League is the best league in the world.

Altidore is becoming a fan favourite at Hull and if he keeps his recent form up is sure to win a deal with the Tigers who have the option of purchasing him for just over $10million at the end of the season.