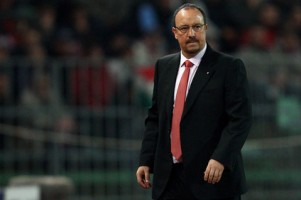 Sensational news are out and it has been reported that Liverpool have rattled Juventus over their pursuit of Rafa Benitez.

It is reported that Liverpool’s warning that they would report Juventus to UEFA if anyone from the club made contact with their manager has forced the Italian giants to wind back their plans.

It is now believed that Juventus chiefs have told the club’s lawyers to cool their jets after initially planning to explore the prospect of prising Benitez from his contract.

While things will now cool, Benitez remains a June target for Juventus.