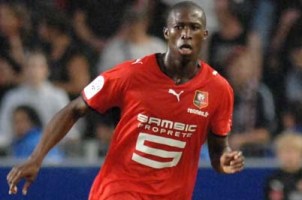 Interesting transfer news are out and it has been reported that Rennes fullback Rod Fanni has attracted the interest of Italian giants Juventus.

Didier Six, the player’s agent has revealed that a deal will not happen in January and warns that Juventus will face serious competition for his client.

He told reporters that he is aware of Juventus’ interest, and even if the Italian media are speaking about it purely after seeing the presence of Alessio Secco at the France-Austria game, we are not talking about a novelty.

The agent also said that there have not been any direct contact with the Bianconeri and that he thinks it would be very difficult to underwrite a deal.

He also revealed that English and Spanish clubs are also interested in the player. Andrea Pirlo Out For One Month With Knee Injury