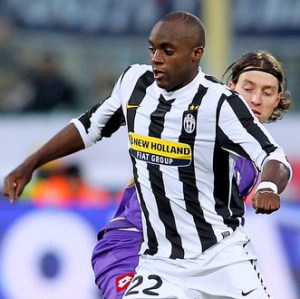 According to AS, Real coached by Jose Mourinho are ready to open the chequebook again for new talent in January and Sissoko is on their shortlist.

The former Liverpool midfielder has seen his first team appearance limited at the Italian club and has recently been linked with a move to German club Wolfsburg.

It is reported that Jose Mourinho knows Sissoko from his time in England with Chelsea and has discussed his signing with president Florentino Perez.