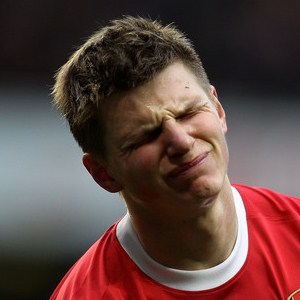 Italian giants Juventus are reportedly confident of sealing a deal with Arsenal for midfielder Andrey Arshavin.

According to Leggo, the Russian international midfielder is one of the “four great names” Juve GM Beppe Marotta discussed yesterday when declaring their summer market plans.

It is said that the Turin giants are willing to go as high as €20 million to bring the former Zenit Saint Petersburg star to Italy. Olivier Giroud Determined To Prove His Worth At Arsenal