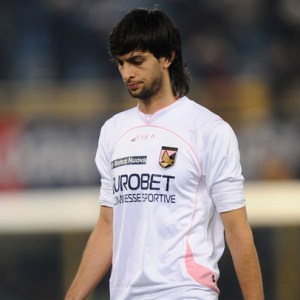 It has been reported that Juventus have entered the race to sign Palermo ace Javier Pastore.

The Argentine international was linked with Premier League giants Manchester United this week and is also a target for Chelsea.

Corriere dello Sport has now reported that the Turin giants are preparing a bid valued at €40 million for the 21 year old Argentine.

They will try to reduce the player’s price by offering several players either in exchange, on loan or in part-ownership.

The report suggests that Juventus will offer €20m in cash plus Amauri, Sebastian Giovinco and Raffaelle Palladino in a colossal deal.