It has been reported that Juventus are expected to send on-loan striker Dani Osvaldo back to Southampton next month. 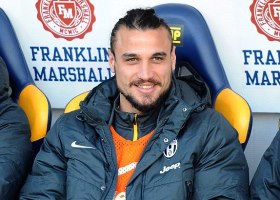 The Daily Echo reported that the 28 year old is on loan with the Italian giants after being bombed out by Saints following his training ground bust up with Jose Fonte.

There is no sense of a softening of the mood towards the Italian international at St Mary’s and his days seem numbered.

However, it is believed Juventus have no wish to exercise their £15m option to sign the bad boy permanently at the end of the season.