It has been reported that Former Manchester City coach Attilio Lombardo has urged Juventus to move for Manchester United winger Nani. 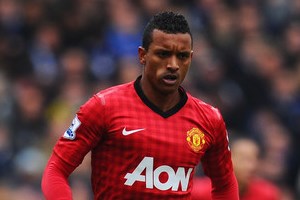 Lombardo told Tuttosport : “Nani would be a great gain for Juventus. He would make them even more competitive,”.

“He no longer seems to be difficult to recruit because United prefer Antonio Valencia in that position. Juventus has not a player like Nani right now.”