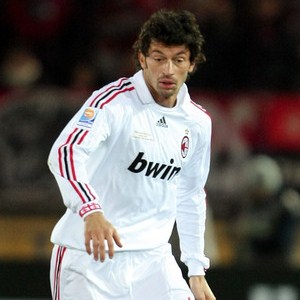 It has been reported that Genoa defender Kakha Kaladze has signed a new deal with the club.

The 33-year-old Georgian international joined in the summer and has proved such a success that he has already penned a new deal until June 2013.

“I left the most successful club in the world and settled into a different reality that could not be compared,” he told the official Genoa website.

“I rediscovered my enthusiasm at Genoa, as I see an ambitious club, enjoy working with a fantastic group of lads and the fans who are the best in Italy in terms of their passion.

“I met with the directors and extended my contract by two years. I am very happy and at Genoa am enjoying emotions that I had forgotten.”