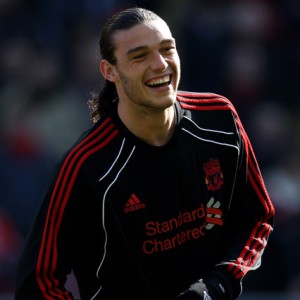 The former Newcastle United striker was handed his Liverpool debut as a 74th minute substitute.

Liverpool’s record signing was given a warm handshake by the boss before taking to the field and Dalglish said: “It was just a bit of reward for him because he’s done really well, along with the medical staff, to get himself this far.

“It’s a reward for him to get back onto the pitch. It’s the next logical extension to his fitness programme. He had a wee run out, I’m sure he enjoyed it but I’m sure it was an indication to himself that he’s a wee bit to go yet.”

Dalglish continued: “He’s a good guy. He’s not somebody who thinks he is superior to anybody else, he just loves playing football and wants to be part and parcel of the football club.

“We’ve got to temper his enthusiasm a little bit, but he’s only a young lad who is going to be a big, big player for this football club. I shook his hand to wish him all the best, the same as I do before every game to every player.” Tottenham Ahead Of Liverpool For Crystal Palace Winger Yannick Bolasie Raheem Sterling Insists Liverpool Will Play To Win Against Besiktas