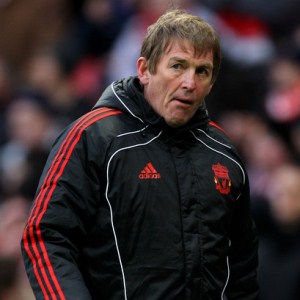 Liverpool boss Kenny Dalglish has revealed that he will look into any possible transfer options which may present itself during the January window.

Dalglish has taken the reins from Roy Hodgson, says it is clear that the Reds need reinforcement in the winter otherwise the remainder of the Premier League season could get away from them.

Dalglish told the club’s official website : “The most important people for us are the people that are here. We are going to concentrate on them and everyone will be given an opportunity,”.

“If something comes up that is an attractive opportunity for the club then we may well take it. It’s impossible to say one way or another.” Liverpool To Sack Brendan Rodgers During The International Break