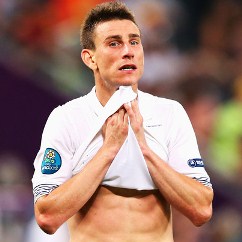 Arsenal defender Laurent Koscielny was forced played alongside several different central partners last season after injuries again took their toll at the back.

The 26 year old France defender recently penned a new long-term deal and intends to do all he can to make the Gunners rearguard a secure unit.

“You know I like to be tactical and technical in my position, but I have worked hard to be fitter and stronger.

“Now I want to continue my progression with this club.

“I know I played a good season last year, but I want to do more for Arsenal this year. I want to win a trophy.”