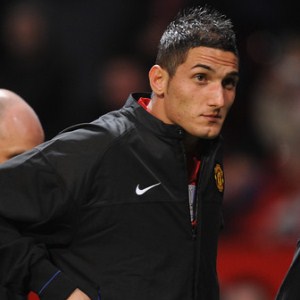 It is believed that the Italian teenager is set to rejoin Lazio on loan in January.

However according to La Gazzetta dello Sport, Lazio will also have the option to make the move permanent at the end of the season.

Macheda has struggled to break into Sir Alex Ferguson’s first team plans, and the move is designed to gain the player regular first team experience.

The youngster is also reportedly keen to move back to the hometown club from which he joined Manchester United in 2007.