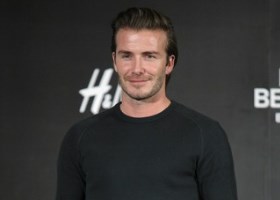 “It wasn’t my choice. At the time, it was difficult to take. The fact that I had to leave Manchester United and find another club was obviously upsetting at the time,” he told BBC Sport.