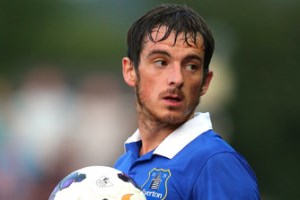 The Independent revealed that the England international left-back has asked Everton to agree a deal with the Premier League champions.

The 28-year-old is keen to join the Reds in order to play in the Champions League and has informed manager Roberto Martinez and chairman Bill Kenwright of his wishes.