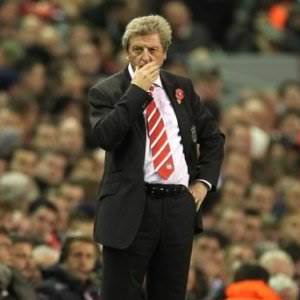 Liverpool captain Steven Gerrard came to his side’s aid once again as his late hat-trick inspired the side to a 3-1 Europa League victory against Napoli which highlighted the gulf in class within the squad.

The Reds were deservedly behind to Ezequiel Lavezzi’s goal after a dire first-half performance but the England midfielder’s introduction at the interval changed the dynamic.

Gerrard, as he always has, led from the front and scored three goals in the final 15 minutes to extend Liverpool’s lead at the top of Group K.

It also made it two wins and two draws in the last four matches and ensured the side’s mini-revival did not come crashing to an end before it had chance to gather momentum.