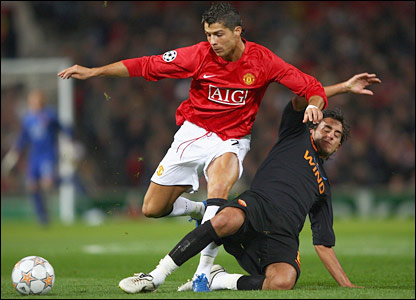 Sensational transfer news are out and it has been reported that Premier League club Liverpool FC are ready to close a deal for Roma star Alberto Aquilani.

Local newspapers have reported that Liverpool is expecting to close the deal for Roma’s £17m midfielder Aquilani in the coming week. It is believed that the contract for Aquilani has been in place for some time and the move can now go ahead after Real Madrid concluded the deal for Xabi Alonso.

It is believed that Aquilani, now aged 25, has long been the first choice as a replacement for Alonso and Roma’s financial difficulties have allowed Liverpool to take advantage.

Liverpool has revealed that the midfielder can play in the role formerly occupied by Alonso alongside Javier Mascherano in the pairing that operates in front of the back four.