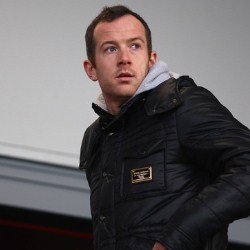 It has been reported that Liverpool are weighing up making a swap offer for Fulham attacker Clint Dempsey.

The Mail on Sunday claim that Charlie Adam could be used as a makeweight in the deal to take Dempsey from Fulham to Liverpool.

The Scotland midfielder only joined the Anfield club from Blackpool last summer but failed to make an instant impression.

Liverpool are leading the race for American Dempsey and could be convinced to include Adam, who would be further sidelined if new boss Brendan Rodgers completes a £15million move for Swansea’s Joe Allen.